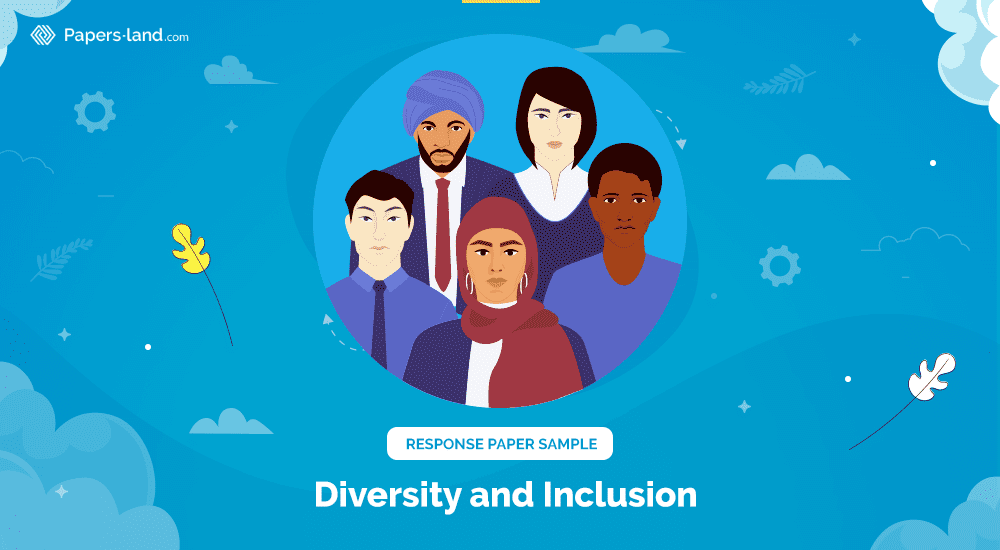 In the first video, the speaker Valerie Hoeks explores the topic of cultural differences. She shares her experience of living and working in China and the process of adapting to new social norms to run a business successfully. She says that Chinese people pay great attention to how they build and maintain their relationships. For instance, every favor has to be returned, and not doing so will be considered rude. “Harmony” is an essential part of Chinese culture, and Hoeks proves it by sharing a story of her having to change seats with her Chinese business partner because he felt he was not sitting according to feng shui. The speaker tries to convey a message that though this behavior might seem strange to people from other cultural backgrounds, it is necessary to respect it and adapt to it as much as possible. Thus, the main idea of the video is that each culture has unspoken rules of behavior that have to be learned and adhered to if one wants to establish effective communication with its representatives and make certain business accomplishments.

Check out our response paper writing service. Here you can get quality help with your paper!

The second video explores the topic of racism and bias. The speaker Daryl Davis shares his experience as a black man who was subjected to race-based discrimination. He tells about his encounter with a member of the KKK. Davis gave his interlocutor a chance to express his views, listened to him, and then expressed his point of view; eventually, the member of the KKK started sympathizing with Davis and respecting him. In this way, the speaker tries to convey a message that racism or other forms of discrimination are nothing more than ignorance that can be eliminated through efficient communication. Human beings fear things they do not understand, and fear provokes hostility. Hence, the key point of the video is that by establishing contact with people from the opposition it is possible to achieve mutual understanding and respect, which will eradicate hate, prejudice, and discrimination.