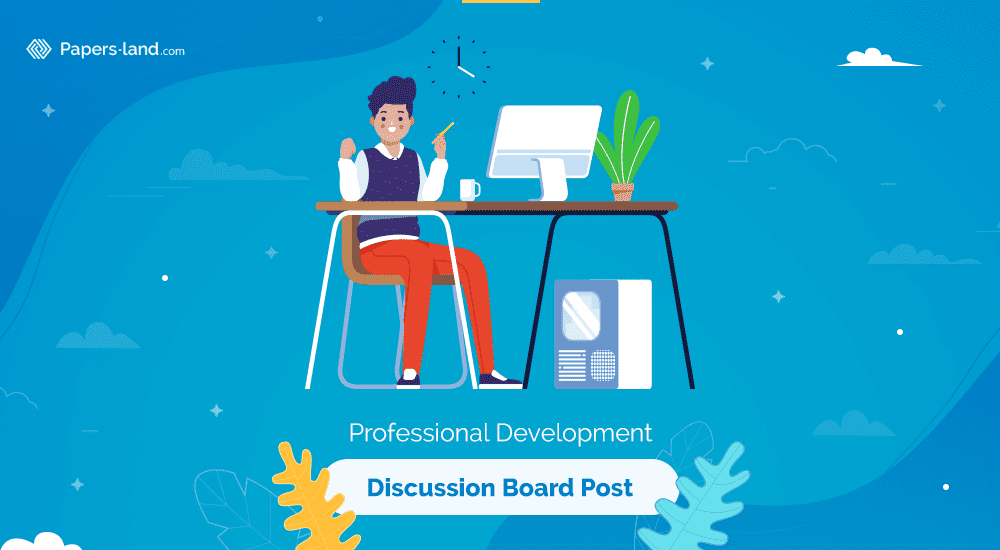 The problem of communication and the ability to influence the decisions of interlocutor has been studied since early appearance of verbal conversations. However, in the 20th century, it became a separate branch of knowledge with its numerous specialists and researchers. Technical and economic progress brought many changes into people’s daily lives. Additionally, they have brought the art of expressing and selling your ideas to the public or to individual listeners. Since the time of the first governors, this area was studied from the standpoint of diplomacy, since during that time common people simply did not need this knowledge. Nowadays, according to Booher (2011), it is possible to be the person, who lacks knowledge in some particular area of business; however, he/she has greater chances to gain the job in this area than opponents. Education has become some kind of a fashion trend, and it is hard to find a person from a civilized country, who did not attend the self-development training.

There was a great number of facts within the given study materials that are really helpful in daily life and business. However, the most important aspect of the information piece seemed to be a description of staying in the moment process. Its importance is proved by being highlighted in every chapter of the readings. It is especially obvious in the writings about a conversation process. While studying recommendations given in the books, it is clear that they will bring no result, until the person, who is using them, will not begin to take part in the conversation process, putting his/her full attention into it. A proper example was given in Chapter 17 (Booher, 2011): while holding a conversation, one of the conversation participants is checking e-mail on the phone. It is the most exemplary situation about being not in the process of what you are doing. Other examples are easy to imagine or remember from our own lives. On the other hand, it is exceptionally important to be happy during your life. There are many opinions that it is impossible to achieve personal development, while being happy (this opinion is common for the Western Europe philosophical branch). Those opinions are based on the idea that only suffering can bring positive results in a person’s life, and happiness reduces stimulus for moving forward. From my point of view, this theory has proved its insolvency when being compared to the examples from using Eastern philosophy and especially being here and now practice in the daily life.

Check out our discussion board post writing service. Here you can get quality help with your paper!

Booher (2011) provides an excellent example of the two women applying for the job. An employer based his judgments not on the professional skills of potential employees, but on their behavior, confidence, and look. Of course, it can be opposed by the fact that not all employers will base their opinions on such factors; however, it is always better to be ready for anything. Moreover, it is worth to be noted that happy and smiling countenance during the conversation increases chances to impress an interviewer, because people subconsciously associate themselves with positive activities. Booher (2011) has given an example of people associating themselves with the favorite football teams. When their team wins, fans chant We won the game and after defeat, the chant turns into an accusative They lost. This situation can be projected into the job interview and imagine, who will be chosen for a job, well-experienced person, who is sitting sadly and sternly, or somebody with a bright outlook, but not with sufficient enough knowledge.

Another matter of importance is an outfit. A person can smile, be experienced, well-mannered, confident, and relaxed; however, if the dressing style is inappropriate for the situation, then the chances to achieve success could be lowered to half. According to de Lange (2010), choosing your style can be helpful in daily life and extremely important in the interview with an employer-to-be. There are many regulations about dressing style, yet one recommendation seemed extremely important for me: the clothes must be good-looking, as well as comfortable. Using the above recommendations and the art of diplomacy, anyone can achieve success in negotiations. However, there is another factor that was left almost unmentioned.

According to the Ted-Ed (YouTube, 2013), the experiment shows how important it is to be involved in the process of what you are doing in a particular moment. This condition is a separate practice in Eastern countries and is associated with a special way of life. On the other hand, there is no need to get deep into meditation and other specific branches of self-development. As it was mentioned above, according to Booher (2011), it is enough to put attention into your activities, and it will automatically make you positively different from other people.

Summarizing all above, it can be concluded that there is much material to learn about influencing interlocutors’ decisions. However, the single important matter is to put all of the spirits and full attention in the actions performed. Reducing this particular aspect can lead to a failure of the efforts that were put into any conversational or non-conversational activity. Moreover, according to Booher (2011), it is essential to master the art of diplomacy and negotiating. On the other hand, this is a separate branch of knowledge that can be learned through a personal experience or with an experienced tutor. Books can provide only plain information on this particular subject. However, they would never give good advice on the situation. All negotiating situations are singular, and although people may have similarities, they are all different.