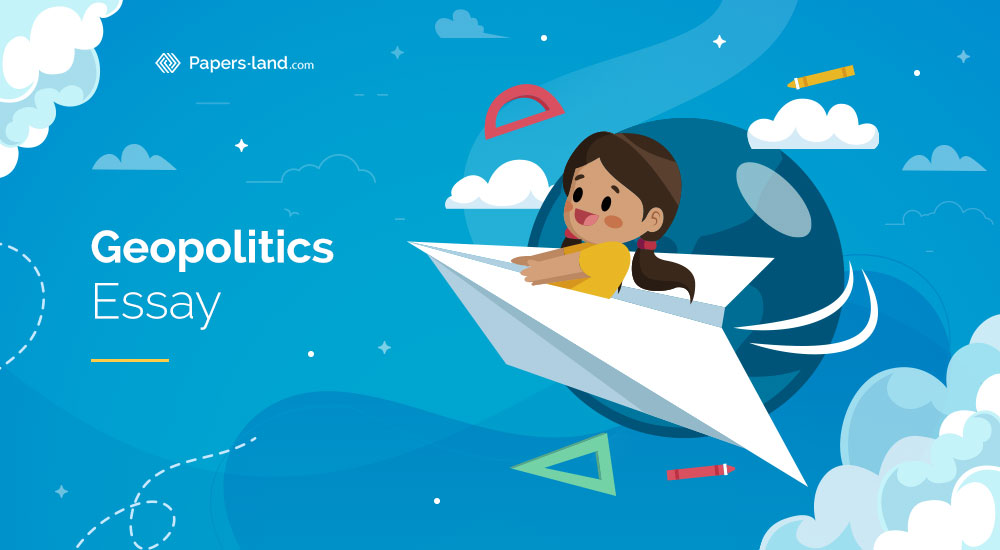 Why Most Military Interventions Fail

Military interventions are likely to play a vital role in the politics of developing countries, especially in their efforts towards democratization (And & Merkel 2008). However, the role of interventions is limited by socio-economic and political factors, which must be addressed before a military or humanitarian operation is deployed. According to Pearson, Walker and Stern (2006), the efficacy of military intervention depends on internal condition of a country. Some of the conditions include economic strength, equity, historical link to democracy, homogeneity, as well as geography. For example, a country that geographically has neighbors who are mature democracies is more likely to welcome foreign military intervention to address political stalemate and facilitate the creation of a duly elected government. Similarly, a country that engages in regional trade or is a member of an international organization is more likely to welcome its trading partners as mediators to break their political stalemate. Theoretically, military conspirators plan to overthrow the duly elected democratic government in order to quench their thirst for power (And & Merkel 2008). However, coups in developing countries were invariably associated with political corruption, profound economic distress and political stalemate (Pearson, Walker & Stern 2006). Observably, civilian movements, who opposed the government by calling for military intervention, have led to such instabilities. Therefore, the best solution to such coups or conflicts is to address the causes without external military intervention if possible.

The framework of the international community’s responsibility to protect (R2P) is grounded in the existing international law and in the article of the Geneva Convention. The responsibility to protect (R2P) is aimed at preventing various crimes, including war crimes, genocide, ethnic cleansing and crimes against humanity (UN 2015). By the virtue of different articles of the Geneva Convention and customary international law, states have an obligation owed to the international community to prevent R2P crimes (Asikainen 2011). For that reason, irrespective of the location or the people at risk of any crimes, all states have an obligation to employ peaceful means or military intervention where it is justified to prevent wrongdoings at all costs. Unfortunately, most states have no military ability to deter such offenses. In that respect, it is the responsibility of the international community to prevent or mitigate such crimes. Recently, a crisis was looming in Burundi where the opposition party violently disputed President Pierre Nkurunziza’s declaration to run for a third term. Legally, the Burundian Constitution of 2005 limits presidents to only two terms (Ahitungye & Nemecek 2015).

As cited by Gegout (2005), an estimated 3.3 million people lost their lives in the Democratic Republic of Congo between 1998 and 2003. Angola, Namibia, Chad, Sudan, Rwanda, Burundi, Uganda and Zimbabwe were involved. Botswana, South Africa, the U.S., French, EU and British diplomats acted as mediators in the conflict. In June 2003, the EU intervened by sending 2000 troops to contribute to the stabilization of security and improvement of the humanitarian situation. The mission ended in September 2003. Gegout (2005) noted that realism does not consider military intervention in African country, particularly DRC as plausible. The argument was that most military interventions from developed democracies or military superpowers did not deal with humanitarian crisis, but responded because they made cost-benefit analysis (Gegout 2005). In other words, established democracies only mediate in other countries’ affairs if these countries are of strategic and economic significance, and if intervention requires low costs. This assertion is evident in the current Burundi’s crisis, where foreign military and humanitarian intervention has been forestalled. In that respect, the causes of the conflicts are not adequately addressed, thus, they will fail immediately after military leaves. At least nominally, they try to prevent further bloodshed. Even when short-term goals are achieved, as in the case of former Zaire and Chad, democratic governance and long-term stability are often not established.

According to Powell (2015), military interventions rarely contribute to the improvement of democracy or political environment that generated crises, which triggered the interventions. This is attributed to the fact that most policymakers or mediators tend to support friendly, stable, or semi-democratic governments with disputed human rights records. An apt example is the French intervention in Rwanda, Chad and Zaire. In these cases, the French troops managed to save the existing repressive regimes from probable overthrow, but the policies of those governments proved to be extremely destructive to their national social fabric (Powell 2015). For instance, the ensuing conflicts after the collapse of Mobutu Sese Seko were among the most horrific conflicts after World War II. Powell (2015) contends that empowering criminals at the governmental or local level may turn the balance of counterinsurgency on the side of the intervening militaries, but often a costly way to both locals and outsiders fighting for stability.

Flawed analysis of the causes of violence or coups is likely to result in military intervention strategies that are not appropriate for the realities on the ground (Powell 2015). For example, during the Vietnam War, U.S. policymakers underestimated the fact that Saigon’s repression, bad governance and corruption contributed to the insurgency. Instead, focuse on American credibility and communism, led to support for the Saigon’s government, destructive approach and futile efforts to pressurize North Vietnam (Gleditsch, Christiansen & Hegre 2004). The same logic also resulted in the West supporting other undemocratic regimes, as a means to prevent the spread of communism. Moreover, in developing countries most socialistically inclines armed movements were not directly controlled by Moscow, despite receiving military and political support from Eastern Bloc economies (Powell 2015). In other words, their ideology was heavily influenced by socialist perspective, but their politics was mainly local or national. Currently, the dynamic of groups such as Al-Shabaab, ISIS and Boko Haram can only be understood by exploring local politics, which propels their success. By not considering local politics, efforts similar to the French military intervention in support of Zaire’s Mobutu Sese Seko may save the repressive regime, but achieve little other than postpone state collapse and civil war (Powell 2015). In fact, military interventions in undemocratic countries as part of the counterterrorism efforts may generate the same outcomes and foster repression and political instability.