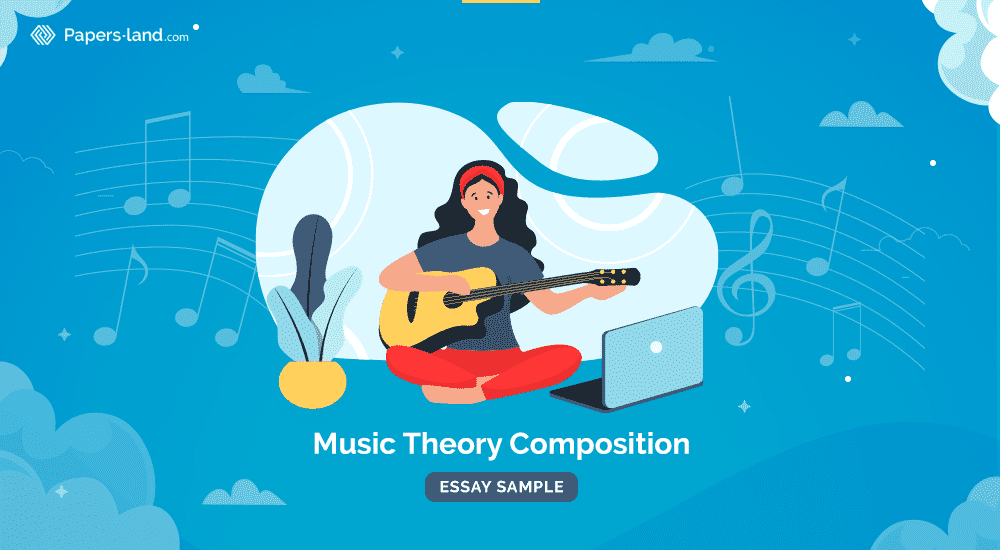 Asturia Leyanda or basically Leyanda is a musical composition by Spanish legendary pianist and musician Isaac Albeniz. The musical piece runs for around six minutes and was originally composed for a piano in the G minor scale. The piece was initially performed in 1892 by Juan Bta. Pujol & Co in Barcelona as opening part of a three-set suite dubbed Chants d’ Espagne. The guitar version of the piece is performed by John Williams, an award-winning American composer. Asturia Leyanda’s composition presents it as a descriptive piece of the northern Spanish region’s folk music.

The piece represents the Andalusian Flamenco style of music because of the way the guitar sections are organized. The Andalusian Flamenco style of music is characterized by musical elements such as a piano section that simulates a guitar skill of interchanging the right hand fingers and thumb. The style makes use of the index finger to play an open string as a pedal note and the thumb to play a melody. The style of the piece is also characterized by the bulerias rhythm, a fast form of the flamenco style. The piece also includes musical elements such as the staccato markings, Phrygian mode, a copla verse, and the Malaguena style, all characterizing the Flamenco style.

The musical piece exhibits the polyphonic texture because it consists of more than two melodic formations. The Polyphonic texture is mainly displayed by the creation of consonance and dissonance because of the alternation of the right and left fingers. The piece often changes texture alternating from polyphony to homophony, especially in the slower tempo sections of the piece.

The piece alternates between quiet and loud dynamics, ideally for the purpose of distinguishing the mood of the different sections. The piece begins with a quiet section that signifies the introduction part but as the guitar strum hits the dynamics of the piece increases until the next transition phase around the second minute. The changes in the piece’s dynamics are abrupt as they lead the listener to the transition phases and signify a sudden change in the mood.

Asturia Leyanda uses an average tempo of 108 beats per minute that translates to the major sections of the piece. The tempo frequently changes to the slow central section and a rhythmic fast dance-like section that bears the most active accompaniment of the guitar. The changes in the tempo of the piece are gradual to create movement and evoke emotional meaning.

The music supports a romantic vocal piece that tells the story of two couples who have undergone all sorts of difficulties to be together. The music compliments the song’s text by imitating the story through the variations in dynamics and tempo that signify the challenges and prospects of romantic relationships. The music also supports the story through its texture that presents drama in chromatic harmonies and discords. For example, the Liszt Piano Sonata that was performed by Gleb Ivanov is a romantic vocal piece that could fit in Asturia Leyanda.

Asturia Leyanda is among the most noteworthy works of folk music present in the northern Spanish regions of Asturias. The Andalusian Flamenco style of the piece, the use of classical guitar, the polyphonic texture, and the abrupt changes in dynamics and tempo make it suitable for use in romantic settings. Asturia Leyanda is Isaac Albeniz’s most profound work to date.